If you currently have installed a obsolete Peek Measurement, Rosemount or Thermo Measurement 4000 series Alarm Monitors. We would like to draw your attention to the following information:

4000 and 4400 series alarm monitors are becoming increasingly difficult to support due their age and obsolescence. The result of this is spares are hard to come by making repair the only option.

For on going reliably and support Field Electronics has developed the 5000 Series Alarm Monitor a direct replacement for the 4000 series.

For more information on the product used in this application 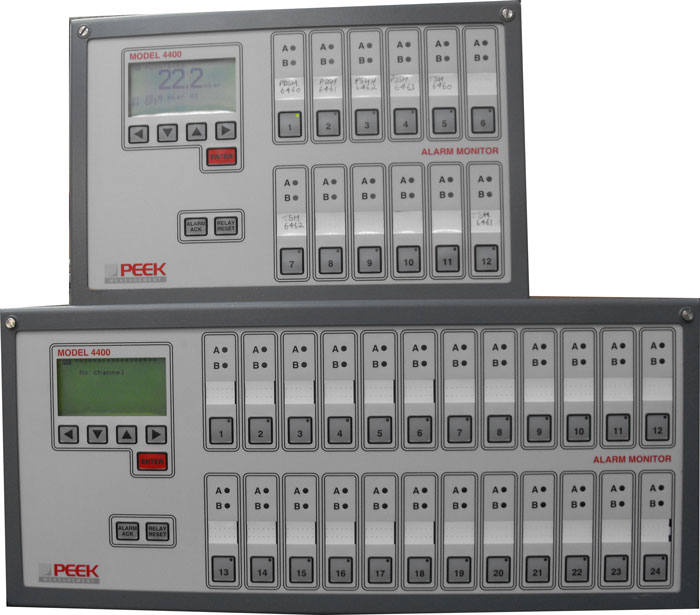 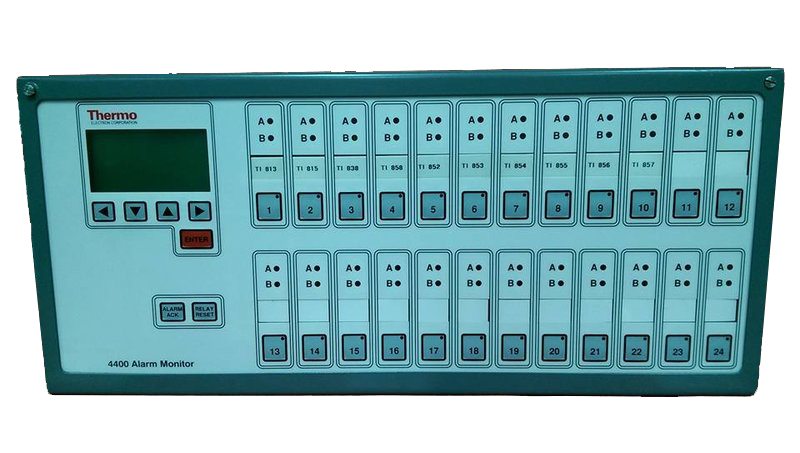 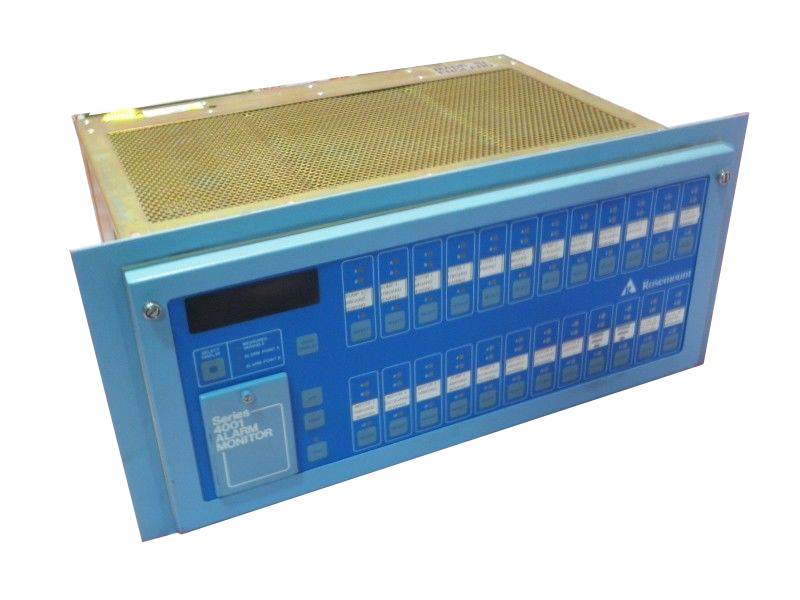 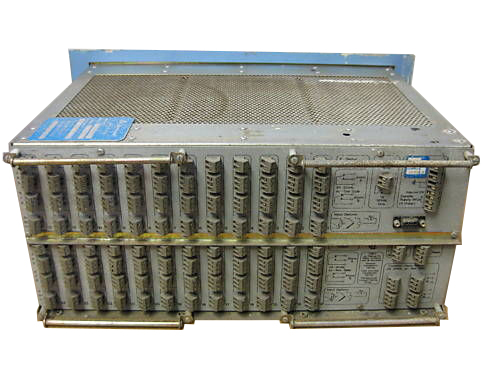