The client had installed low frequency Radar transmitters to control his ROM bin level applications. The ROM bin had water spray dust suppression installed to reduce dust problems when the truck was tipping. The Radar constantly failed because of buildup over and inside the focalizer cone. The Radar also failed when some build-up of coal appeared on the ROM bin walls. Radar is a passive technology with no self cleaning that fails when conductive wet build-up appears on the level element, teflon face, or inside the focalizer cone. Low frequency Radar also has a wide beam angle and should be used in large diameter vessels only.

We installed a low frequency high power Sultan Acoustic level transmitter that works excellently in a ROM bin environment. The high powered long range (100 m) transmitter has self cleaning
capabilities and a narrow beam angle. It can also be used on 2 wire loop powered as well AC power.

For more information on the product used in this application 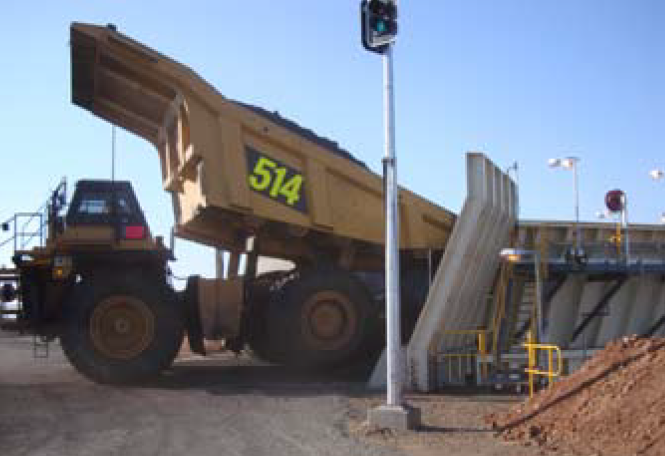 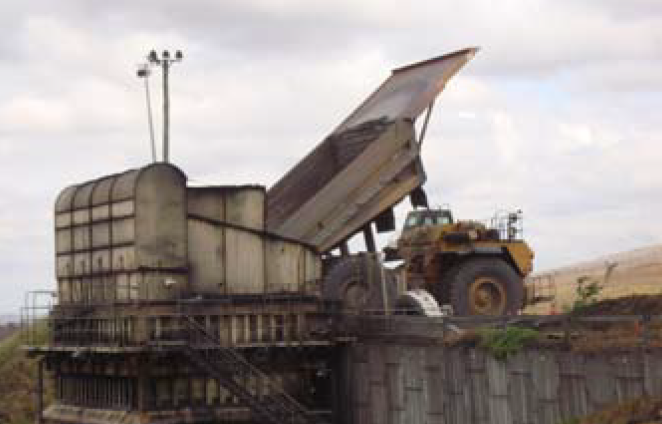